A pretty good argument. Worth the read if you want the TRUTH. 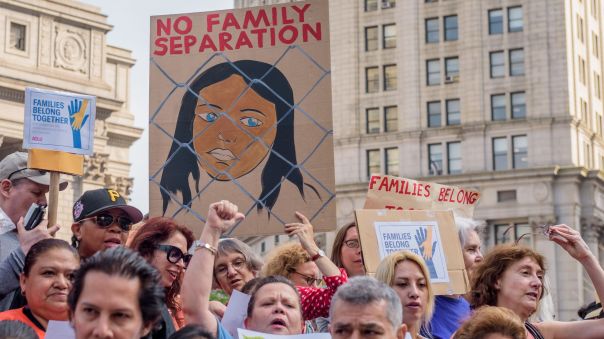 Democrats can fix their forced family breakup at the Border by working with Republicans on new legislation, for a change! This is why we need more Republicans elected in November. Democrats are good at only three things, High Taxes, High Crime and Obstruction. Sad!

The head of the Department of Homeland Security bashed the media Sunday for their reporting on the increasingly volatile immigration controversy, writing in a string of tweets: “We do not have a policy of separating families at the border. Period.”

Secretary Kirstjen Nielsen added: “This misreporting by Members, press & advocacy groups must stop. It is irresponsible and unproductive. As I have said many times before, if you are seeking asylum for your family, there is no reason to break the law and illegally cross between ports of entry.”

She noted that no one is…