Both sides try something and if it does not work they want to try a more extreme theory that anybody with common sense will not approve of. Common sense has lost to politics.

With all of the violence going on in Chicago, where are the NFL players? This would be the perfect time for them to take "A knee" in some of the impoverished neighborhoods in Chicago; protesting against black on black crime and convincing black men to stop killing each other!

President Trump weighed in on the recent string of shootings in Chicago on Thursday, labeling the bloodshed that’s left at least 11 people dead and 70 others injured an “absolute and total disaster.”

Speaking at a prison reform roundtable at his golf club in Bedminister, New Jersey, alongside governors and state attorneys general, the president laid much of the blame for the violence at the feet of the city’s leadership.

“We must strengthen community bonds with law enforcement including cities like Chicago, that have been an absolute and total disaster,” Trump said…

There are some really good points in this blog. Many thanks to Kingsjester for the read. 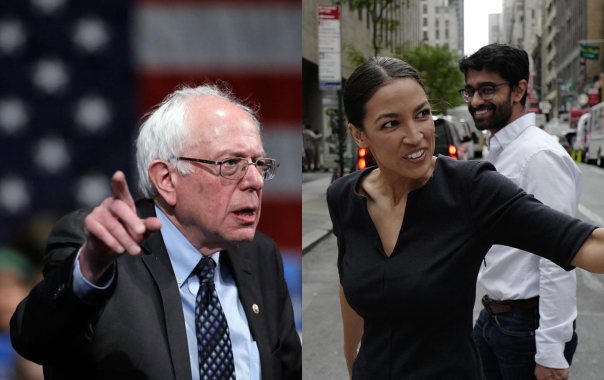 The American people will never knowingly adopt Socialism. But under the name of ‘liberalism’ they will adopt every fragment of the Socialist program, until one day America will be a Socialist nation, without knowing how it happened. – Norman Matoon Thomas (6 time Presidential Candidate, Socialist Party of America

The Associated Press reports that

A week ago, Maine Democrat Zak Ringelstein wasn’t quite ready to consider himself a member of the Democratic Socialists of America, even if he appreciated the organization’s values and endorsement in his bid to become a U.S. senator. Three days later, he told The Associated Press it was time to join up. He’s now the only major-party Senate candidate in the nation to be a dues-paying democratic socialist.

Ringelstein’s leap is the latest evidence of a nationwide surge in the strength and popularity of an organization that, until recently, operated on the fringes of the liberal…